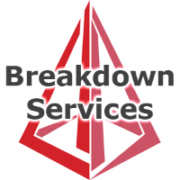 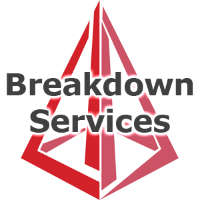 The term breakdown was actually coined by the creator of Breakdown Services in 1971.  Gary Marsh was the son of a prominent agent at the time and the story goes that he was asked to fill in on a particularly busy day doing for his mom what most agents did at that time to get their clients work.

In those days scripts were not allowed off of studio lots for privacy and security, so agents went there, read them in producers’ offices and wrote short synopses of the characters in the film or TV show.  They would then “pitch” their actors to the producers or casting directors for these roles and audition appointments would be set.  This was a very time consuming process.

When Gary returned with a well thought out and detailed description of several scripts that day, his mother the agent asked him to do this job regularly, thus freeing her time for more pitching and negotiating.  Observed by other agents, he was then asked to do the same thing for them.

“What do you call your service?”  “Hummmm” he pondered, and in a moment of divine inspiration called it a breakdown.  Based on taking the script’s storyline, it was the “breaking down” of the characters seeming age, archetype and humanistic qualities, put into a cohesive few sentences and used to decide which actors might best fit the particular project.  Breakdowns are essentially how all roles in all film, TV shows, commercials, theater, etc. are cast.

Like Kleenex, which is a brand of tissue, the term Breakdown has become the universally accepted word for a character description.  Gary created an entire industry and continues to serve the community today with Breakdown Services,  ActorsAccess.com and CastingAbout.com.

Nowadays there are many online companies that put out breakdowns.  But Breakdown Services remains the largest, most respected, and most copied business out there.  Gary is a personal friend who I’ve known for almost 2 decades and his dedication to actors and the business of show is his purpose in life!

For you and your purpose to be fulfilled as an actor, finding the alignment of your “product” and a breakdown is the KEY to gaining traction and forward momentum faster.  Here’s a perfect example of a breakdown for my own actor product:

[MARY LAZARUS UNDERSTUDY] Female, Caucasian, 40s–50s. Needs a powerhouse alto belt singing voice, comic chops, and movement ability. To appear in the onstage ensemble as a nun and understudy the principal role of SISTER MARY LAZARUS (Tough, full of vinegar and humor. She’s seen them come and go, and nothing fazes this Sister. She’s quick on the wisecracks and always ready to roll up her sleeves and dig in). ENSEMBLE

Why an understudy and not the lead for me?  Because I haven’t been in a musical production for several years and this is more in alignment with what I’m apt to be cast in. Can I do the lead?  Of course, but if the casting office doesn’t already know me, then it’s likely they’re not inclined to take a chance until I’ve proven myself a bit.

Alignment in both the art and craft of a role as well as where you are on the business spectrum (networking, known by the office, history on resume, etc.) is a balancing act and knowing where you fit in with regard to a breakdown will ultimately help both you and your talent agent or manager when you’re working with one.

Have you seen a breakdown lately that you’re perfect for?  Share it with me in the comments below. 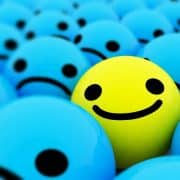 Are You a Happy Artist?

Why Social Media is Nothing Without Creativity 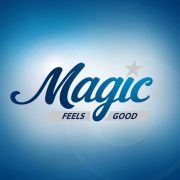 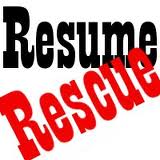 Rescue Your Resume – Before It’s Too Late 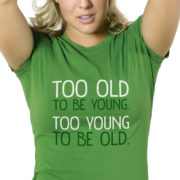 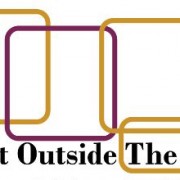 Let’s Start at the Very Beginning