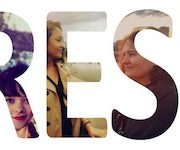 I have an important question for you.

What are you offering to your agent or a potential new agent to “sell” you with?

Take a look at the word represent. It literally means RE-present.

Having a firm grasp on what you are presenting and what you are uniquely offering the show business marketplace is the surest way to quicken your climb on the ladder to the kinds of acting jobs you desire, gain visibility accompanied by acknowledgement, and attain the kind of financial stability and abundance that you seek.

When I ask this important question these days, most actors know they should have this answer at the ready, but many still haven’t done the work to figure it out or chosen a “defined” product for presentation.  Your talent is only one component of your offering. Other things to consider are your skill set, appearance, gender and age range but the most important thing to consider is your essence and archetype.

As a person you were born with innate qualities, tone of voice, and a vibrational essence that cannot be separated from the roles you will be acting in.  Your essence is felt in the audition room and will impact the performance you create in the show or on the set.

As an actor in a play, film, TV show, commercial or anything else you’ll be cast in, it has to be written first.  Writers create characters drawn from something called “archetypes”.  A few examples are: Leader, Caregiver, Sage, Adventurer, Innocent, Everywoman/man, Rebel, Hero, Lover, Devil, Jester, etc.  ALL story is comprised of these archetypes for the purpose of creating contrast.  If every character in a show was a Leader type, it would surely be boring…just as if every character in a show had a Jester type, it too wouldn’t have enough contrast to keep us interested.

Take the mega hit show Friends as an example.  If you take a look, each of these 6 characters are distinctly different archetypes.  They were not all Jesters. Even though the show was a comedy and all of the actors and storylines hilarious to watch, Matthew Perry as Chandler was the Jester.  Monica played by Courtney Cox was the Caregiver and her brother Ross, David Schwimmer, was a Leader type.  Throw in Joey (Matt LaBlanc) as the Innocent, Phoebe (Lisa Kudrow) as the Adventurer and Rachel (Jennifer Aniston) as the Everywoman and you had the explosive mix of a group of people that the writers created wonderful stories around that lasted for 10 seasons and 236 episodes.  This show will most likely continue to be shown for decades more, bringing laughter to millions and millions of dollars more to the actors and other creatives responsible. This wouldn’t have been possible without the contrast of these archetypes.

As an actor, if your goal is to make money acting, it would also be wise to stay with a particular archetype.  Using David Schwimmer as an example, the majority of his roles since Friends have been Leader types, as in the role of Robert Kardashian in The People vs. OJ Simpson. Matt LaBlanc plays wide eyed, you could have fooled me (and often do) characters in the series’ Episodes and Man With a Plan. Jennifer Aniston has done countless movies playing that Everywoman/Gal next door type.  Of course these very famous actors have also played roles outside of these main archetypes but the majority of the projects they work in and the roles they play keeps us a loving audience because we can count on them based on what we liked in the past. And this keeps them in the category of continually working actor. Literally bankable!

You want this too?  Figure out your archetype.

Don’t make it too complicated…archetypes are meant to be broad and actors often imbue a combo of two.  Two at most, but not more than that.  Harrison Ford has always played Everyman/Heros and Julia Roberts Leader/Lovers.  This is just the start of a larger conversation of how you can create your niche (rhymes with rich!)

If you think of an archetype like a sign of the Zodiac you’ll understand that though you were born on a certain date and that makes you one of 12 possible signs, you have the qualities of all 12 within you.  I’m a Libra, known for our wide smiles, being lovers of peace, happy in nature and loyal to the core (amongst other traits) but you may recognize some of these qualities in yourself and might be a Pisces or Sagittarius. Get it?

The point is to determine what your predominant archetype is and once you figure out this essential and important information, combined with your own natural essence, you’ll be able to “brand” what you offer with your marketing materials.  Then your carefully crafted message of what you’re presenting (headshots, resume, website, social media, online submission profiles) along with what you say in person and in writing will get you in the right doors to show your talent.

Your talent agent, or potential new agent/manager, will then be able to RE-present you and zero in on connecting you with the kinds of opportunities that fulfill your wildest dreams.  Begin this important process of defining your product today! 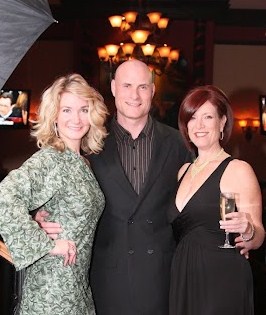 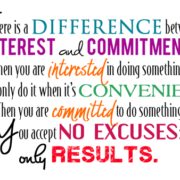 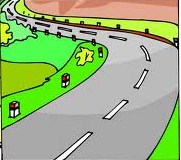 Your Roadmap to Success - Your Resume 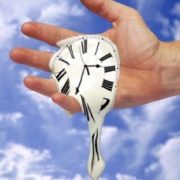 Post Card Set-Up - What you NEED to know that the USPS won't tell you! 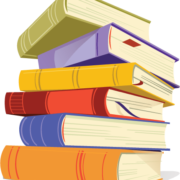 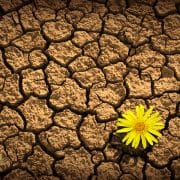 Are You Still Struggling?
2 replies

What Makes You So Special?
Scroll to top